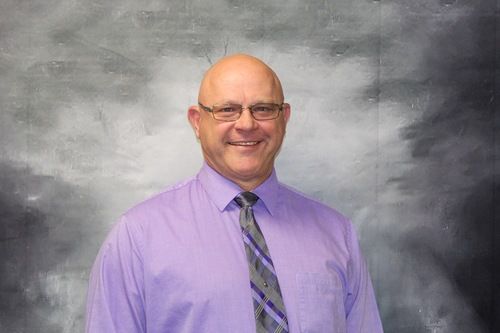 Pastor Tony grew up in a Christian home and heard God calling him at an early age.  However, he ran from this call. After graduating from High School, he married Fran his high school sweetheart and began a family.  Many trials came to his young family.  Although they were in church, and although he busied himself with many religious activities, he felt no peace and was constantly trying to be a “good” person.  He worked with the youth for several years seeing God move and change their lives but still had no inner peace.  After participating in four mission trips to the Dakotas Tony moved his young family to Sioux Falls, SD and began to work with a new “church plant.”  It was while serving there that he realized that he had not “really” trusted Jesus as Savior and Lord.  After giving his life to Jesus Tony finally felt the peace that had alluded him for so long.

Tony has served churches in both North and South Dakota, Missouri, Arkansas and now Oklahoma.  His heart is to lead men to faith in Christ and to make disciples of them.  He believes that the key to church growth is to disciple men to lead their families to love and follow Christ.  Since Tony was serving as a pastor when he surrendered to Christ Jesus, he realizes that there are many “church members” who have their names on the rolls of the church yet have never “really” made HIM their Savior and Lord. Tony knows that it is easy to be religious without knowing Jesus personally.  He desires to see people, who like him, had no inner peace come to faith in Jesus Christ.

Tony is married to Fran and they have two sons; Eric and Justin.  Eric lives in Princeton, MN with his wife Nicole and their two sons Evan and Austin; and Justin lives in Spokane, WA and has his two children, Jaren and Taves. Tony and Fran have been married since August of 1980.  Tony would say, “If you have any questions about your faith, make sure that you know Christ; sooner rather than later because later might not ever come.”
Contact 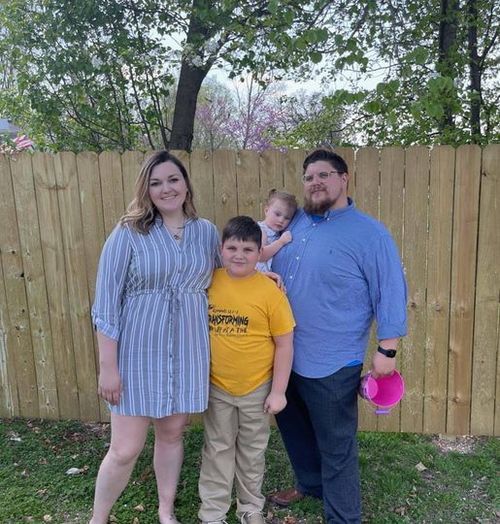 Miles was born and raised for most of his life in Northeast Oklahoma. He graduated from Miami, Ok. Although Miles did not grow up in a Christian home many people invested in his life to create a knowledge of Jesus Christ. He came to know Jesus in a small church in Commerce, Oklahoma. He was disciplined in ways that were crucial to his relationship with God and also the local church.

God called Miles to the Pastoral Leadership of the local church and he has his Bachelor's degree in Biblical and Theological Studies through Liberty University. Also, he is currently pursuing his Masters of Divinity at Midwestern Baptist Theological Seminary. It takes discipleship to continue to grow the church and that is what Miles wants to instill in the youth as well as the people of Jay Oklahoma. Miles is looking to reach out to people like he was to show them, Jesus. Miles is excited to be used by God to give all he has to the community and the local church.
Contact 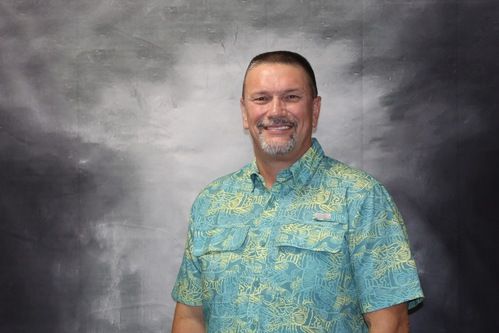 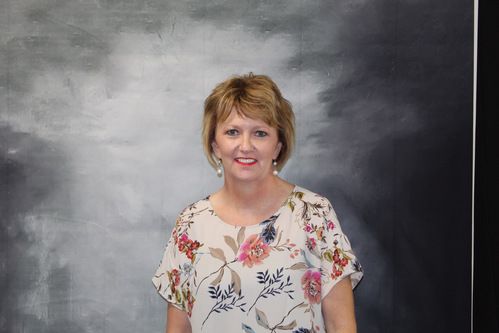